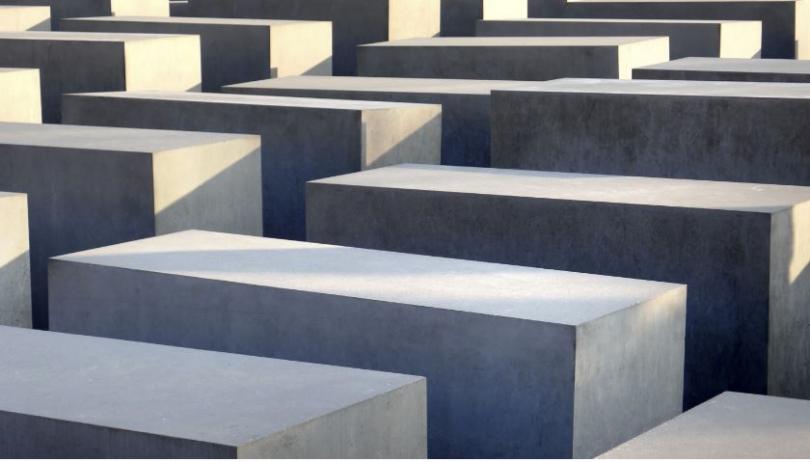 On 27 January every year we commemorate the International Holocaust Remembrance Day. Through 'remembrance, education and research' of the Holocaust and this dark chapter of Europe's history the European Union is committed to preserving the memory of the Holocaust so that it never repeats itself and to fighting antisemitism and all forms of racism today.

The European Holocaust Research Infrastructure (EHRI) is a research initiative funded by the European Union which together with partners in Israel, an ETF partner country, and the United States of America brings together research sources related to the Holocaust to ensure its memory is kept alive for future generations. It also represents a trusted source of research and information for 'remembrance, research and education about the Holocaust (Shoah)' and supports the upcoming EU strategy for Combating Antisemitism and Fostering Jewish Life and the newly adopted EU Action Plan for Human Rights and Democracy (2020-2024). Its significance is hugely important for the world at a time when we have witnessed during the COVID-19 pandemic an escalation in misinformation, hate speech against minorities, and conspiracy theorists denying and deligitimising history.