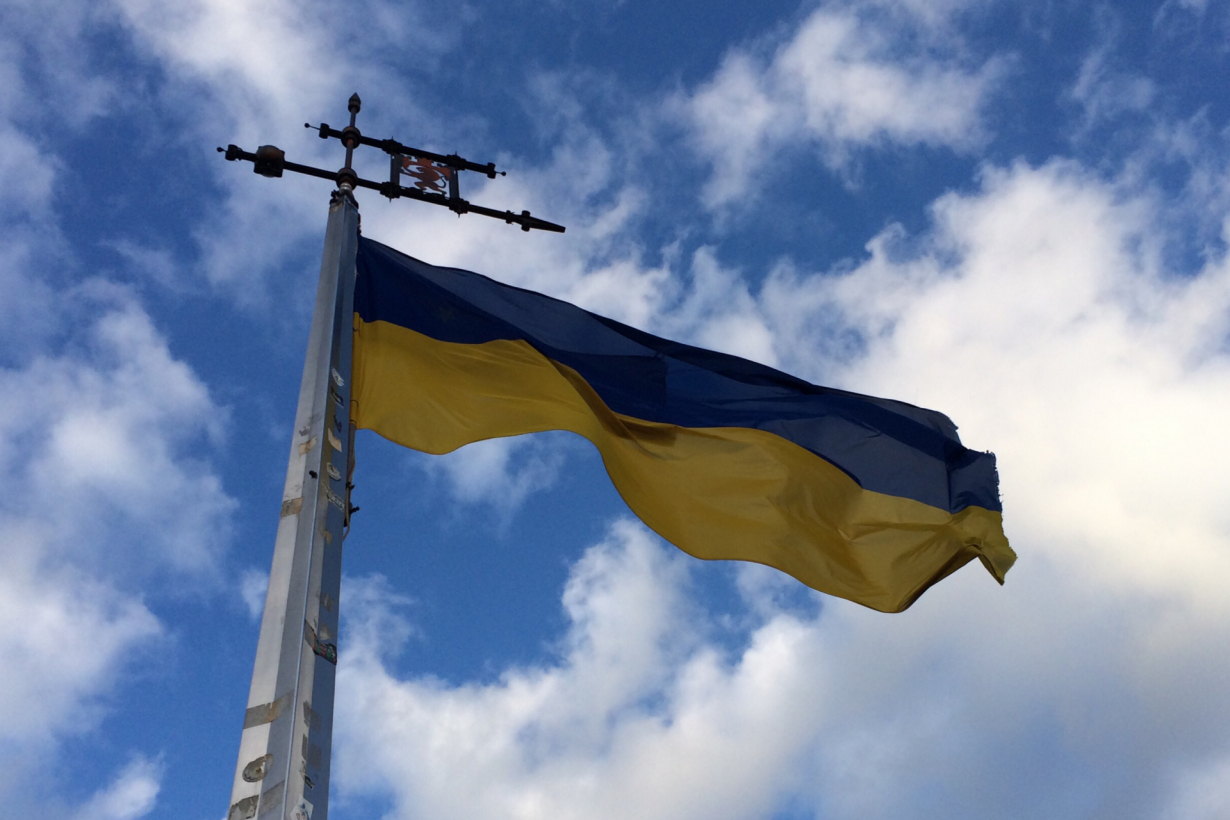 Ukraine and the European Union have signed an agreement on financial support for improving workforce skills to help modernize the country's economy. The accord on "Better Skills for Modern Ukraine" came at the fifth annual meeting of the EU-Ukraine Association Council in Brussels.

The deal - which does not publicly specify a financial figure - was among a raft of bilateral deals signed including investment support for higher education, transport, energy efficiency and technical cooperation. Margareta Nikolovska, the European Training Foundation's Ukraine Country Coordinator, says it reflects years of support the ETF has put into "ensuring EU4Skills is in place" in Ukraine.

"Since 2016, starting with a joint assessment feasibility study, the ETF in cooperation with EU and EC bodies, has focused on the identification and formulation of intervention in vocational education and training," Nikolovska said.

EU4Skills: Better Skills for Better Jobs in Modern Ukraine was designed "to contribute to the modernization of training to ensure that skills provided are more demand-driven and responsive to a new, competitive economy."

Ukraine's Prime Minister Volodymyr Groysman, who had talks with Donald Tusk, President of the European Council, during Monday's meeting, welcomed the deal.

Signed at Monday's wide-ranging fifth meeting of the EU-Ukraine Association Council, which took place after the first full year since the entry into force of the EU-Ukraine Association Agreement (which includes its Deep and Comprehensive Free Trade Area) on September 1, 2017, the EU4Skills deal is part of what the EC says is a "positive development in bilateral trade and reform progress" between the two parties.

Ms. Nikolovska notes that support for Ukraine's EU4Skills deal from EU member states, that include Germany, Poland and Finland, will ensure that the Ukrainian vocational education and training sector "will capitalize on their experience… to design and implement mechanisms facilitating coordination and providing practical support for Life-Long Learning with better accessibility and lower barriers for mobility for youth, adult learners and unemployed people."

The agreement comes just months before Ukraine marks its 10th anniversary in May 2019 as a member of the EU's Eastern Partnership initiative. It will deliver benefits both to Ukraine's network of more than 792 vocational and training institutions that cater to a total of more than 266,000 students, and to other skills providers in the country. It fits within the Ukrainian government's Medium-Term Priority Action Plan 2020 that focuses on human capital development.

Ukraine's adoption of the EU4Skills policy should deliver outcomes that include:

Ukraine's newly established National Qualifications Agency, set up by the government's Council of Ministers as a tripartite institution governed by representatives of central government, employers and trades unions, will work not only within the formal education system, but also with informal avenues to acquiring skills and competencies.

In 2019, the ETF will continue its support to Ukraine's skills reforms by providing tailor-made training and capacity building for staff of the new agency.