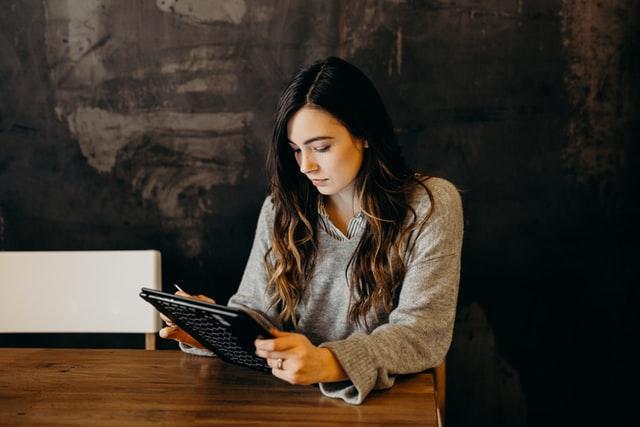 The gender of a person is reflected in their migrant experience. Different problems experienced by women and men need to be taken into account for the design and implementation of effective public policies.

One of the main inequality issues that women face is related to labour market participation, deskilling and the informal economy. As highlighted by the European Institute for Gender Equality (EIGE) women migrants are more likely to be unemployed or economically inactive than any other group in the EU labour market.

The extent of women’s participation in the labour market is influenced by the reasons for migration, whether for family, study or economic reasons, and whether the move is a choice or obligation. Across the spectrum women migrants face significant challenges. Women often experience deskilling where their qualifications are not recognised or else they face difficulties to upskill or reskill due to traditions and stereotyping and assumption of care roles. EIGE points out that even highly skilled women face discrimination from migration admission schemes that often favour male dominated sectors such as engineering and finance.

What is the EU doing?

In 2020, the European Commission launched the Pact on Migration and Asylum which aims to improve cooperation with the countries of origin and transit, ensuring effective procedures, successful integration of migrants and refugees and return of those with no right to stay.

About 7% of the total population living in the EU Member States are born outside of the EU, with half of them being women and girls. EIGE estimates that women refugees and asylum seekers are regarded as the most vulnerable segment due to their exposure to gender-based violence, human trafficking for sexual exploitation and forced marriage.

Indeed, the European Commission’s Gender Equality Strategy 2020-2025 recognises the need for a migrant-inclusive gender equal Europe. It is concerned with ending gender-based violence; challenging gender stereotypes; closing gender gaps in the labour market; achieving equal participation across different sectors of the economy; addressing the gender pay and pension gaps; achieving gender balance in decision-making and in politics. The Strategy was the first deliverable on President von der Leyen’s commitment to a Union of Equality. While the Strategy focuses on actions within the EU, its objectives are reflected in the EU's Gender Action Plan III which makes the promotion of gender equality a priority of all external policies.

What is the ETF doing?

The ETF works in the EU’s neighbouring regions within the EU's external relations. With a tailored approach recognising each country’s unique situation socially-culturally, economically and historically we support countries with policy advice and guidance at all stages of the policy process on gender mainstreaming and effective migration.

In partnership with other organisations including the International Migration Organization (IOM), we work on the skills component in migration, and with due attention to gender bias and stereotyping, we support skills development to uphold migrants’ socioeconomic rights and using their talents in the best way possible. This has resulted in talent based partnerships with several entities of our partner countries. We also providing customized policy advice to concerned governments on migrants’ employability related topics and needed mechanisms to upgrade their technical aptitudes.

As part of its response to the Ukraine crisis, the ETF is working to improve the recognition of the qualifications of migrants, especially in response to the large number of refugees entering the European Union as a result of the war in Ukraine. More details are available on our resources page here.

Related Activities
Education has no gender