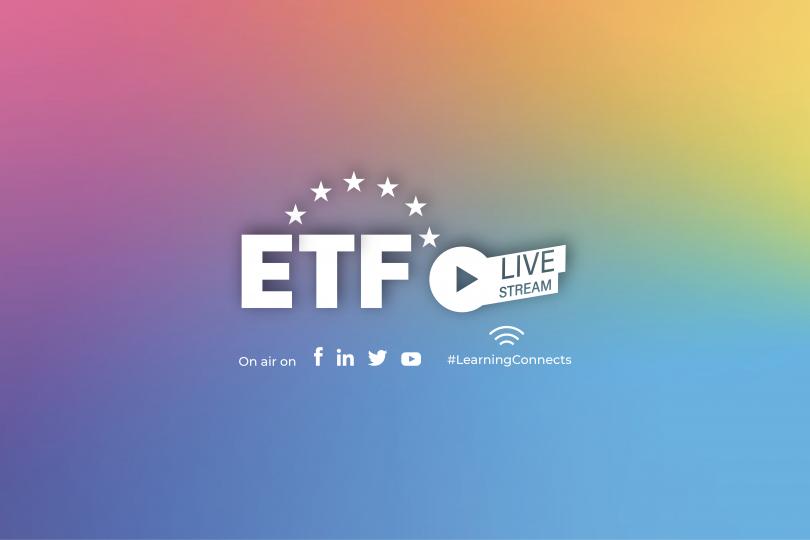 The panel agreed that social inclusion is a multi-faceted domain and that crises in society, particularly of an economic or health nature, put greater strain on inclusion to which concentrated and coordinated public policy response efforts are needed.

“We need a reflection on COVID-19 within a gender perspective because its impact has not been gender neutral”, said Sandra Ribeiro who highlighted how the Portuguese Presidency of the Council of the European Union is seeking to address structural gender inequalities which contributed to the unequal effect on women during the crisis. The Portuguese Presidency is also working to boost support for the European Union development model and its twin goals of enhancing both economic competitiveness and social inclusion, added Ribeiro.

Jason Laker provided insight from the experience in the United States on social inclusion from a public policy perspective, the challenges brought by friction in government changeover, and the increase in societal ills such as domestic violence and racism wrought by economic and health crises.

In corroboration, the ETF’s Lida Kita highlighted the importance of social inclusion in the EU’s external dimension in which the ETF operates, which is the focus of a new EU strategy on gender as well as being a transversal issue mainstreamed in all programmes and activities within the context of the global education agenda 2030 and the Sustainable Development Goals. Within its mandate, the ETF supports social inclusion in its partner countries in the EU neighbouring regions by monitoring their strategies and actions and how they can better respond to emerging needs within the fields of education and training and skills development which are critical domains for addressing inclusion.

“The ETF has been looking at skills for inclusion for years which relates to all levels of education requiring partnership with all key stakeholders including the informal and private sectors within a life-wide and lifelong perspective,” said Kita. The ETF works to build the eco-system to foster and enable social inclusion, added Kita, continuously building its own knowledge and expertise for sharing with our partner countries and within the international and development community.

Concluding the discussion Sandra Ribeiro referred to the fundamental rights inherent in social inclusion that must be taken into account when gender and social inclusion challenge cultural norms. “Discussions need to be brought out into the open and reflected upon to empower individuals for societal change,” said Ribeiro. Finally, Lida Kita referred to the need to eliminate bias from public policies and the need to move away from a deficit perspective of ‘fixing and remedying’ communities and individuals. This will allow for much needed building of ‘solidarity and support within communities,’ concluded Laker.