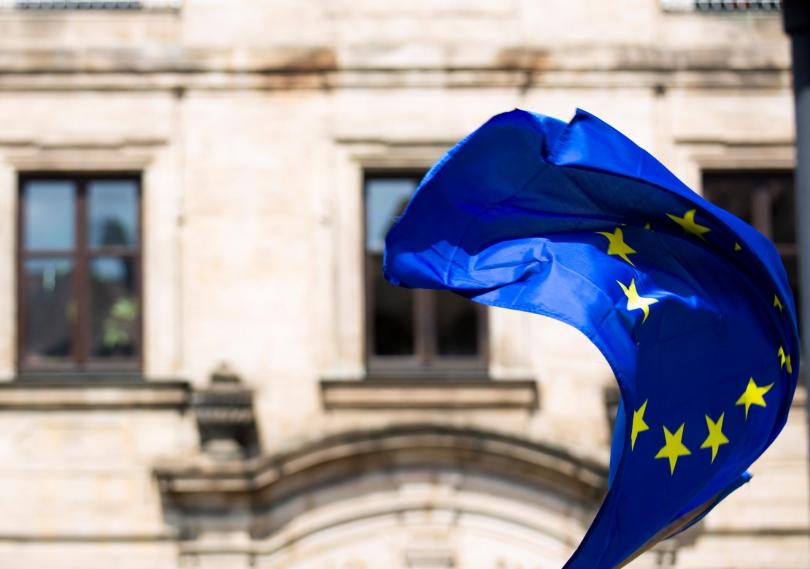 The European Commission is proposing greater focus, commitment and pace to the EU accession process.

Commissioner Várhelyi described the Commission’s three-track approach. The first concerns enhancing the accession process towards the goal of accession and full EU membership. Running in parallel, the second track is the Commission’s commitment to open accession negotiations with North Macedonia and Albania for which it will shortly provide an update on their progress. Thirdly, in preparation of the European Union-Western Balkans Summit in Zagreb in May, the Commission will put forward an economic and investment development plan for the region.

For the summit, the Commission will consider how to bring forward investment, socio- economic integration and the rule of law for the Western Balkans region. It hopes the Member States will endorse the proposal, and the opening of accession negotiations with North Macedonia and Albania ahead of the summit.