School to work transition in Sarajevo

Finding ways to support young people in the tricky transition from school to employment is never easy. ‘Zoom Youth Employment’, a programme that Ranko Markus, Youth Employment Project’s team leader calls “one tiny, fragment” of an overall project, the aim of which is to develop better practice in Bosnia and Herzegovina, focuses on improving attitudes and mindset among young people about work, and in teaching them a range of job-seeking skills.

However, in setting up the projects, what they quickly realised is that comprehensive reform of the Public Employment Services (PES) was needed. Ranko has a PhD in Labour Market Economics, so he knows his stuff. The project started by the development of ‘job clubs’ for youth, but “it didn’t work.” He says “you can't put in an unexpected island and expect it to function perfectly in a sea full of sharks…so you have to put all things together in order to improve youth related services.” He realised that the public employment service system wasn't functioning - from record keeping, to individual or group counselling. An overall improvement of the whole system was needed.

One of the topics they decided to focus on was career counselling. Ranko explains that nationally, Public Employment Services were in charge of career counselling, and whilst this worked well in terms of expertise, from a logistical point of view, and operationally, it didn't really make any sense. At that time students were getting patchy and one-size-fits-all generic career information day, without real counselling. The service had been focused mainly on city centres, and not really on those in need, as PES staff had limited transportation. He estimates that up to 80% of young people had no input at all, as they lived in rural or remote areas. Even those in cities, where they had better access, would just have one day of lectures a year. Ranko explains the turning point in getting attention for the idea in parliament, came when a politician who had grown up in a rural village noted that nobody had ever visited him from the PES when he was a school leaver. 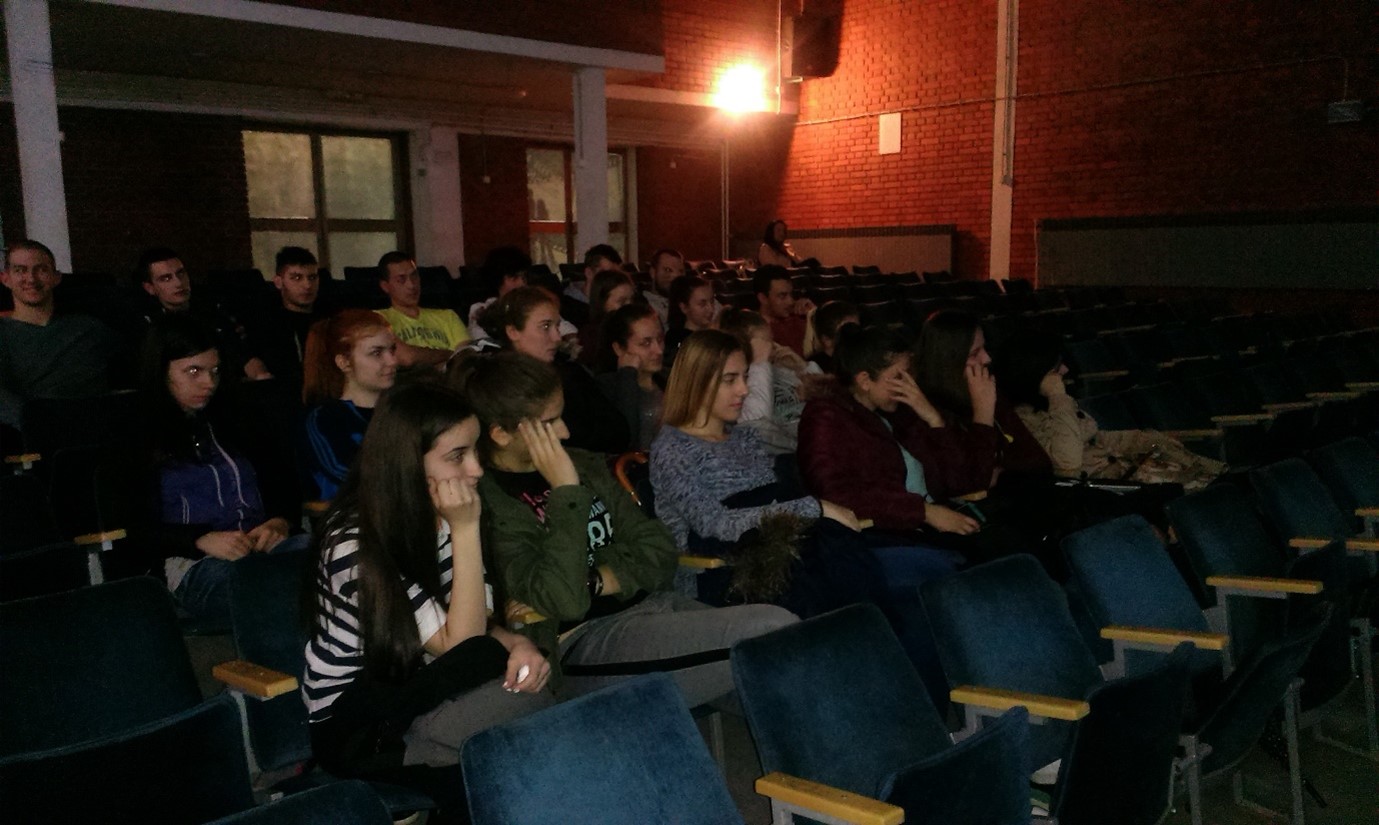 Hooking in young people with movies

Zoom Youth Employment works in two ways. The first is methodology. The idea is to change the mindset and help young people see the human perspective and motivate them through real stories. The second strand is to then help them the build practical skills they need in order to get work; for example, CV writing, interview skills and other soft skills.

In 2015, in collaboration with the film festival Pravo Ljudski (‘Real Human’) the project team developed the topic of the festival so it was related to employment and social policy issues. One of the movies at the Film Festival, a French documentary, Les Regles du Jeu, followed several disadvantaged French adolescents in their journey into work. They picked some of these real stories and  scenes from the film, used them as a stimulus for the materials, and the curriculum was developed. They even invited Ms. Gaetane Thobois from Paris, one of the employment counsellors and an actor in the movie, to visit Sarajevo to work with PES staff, school staff and students, in order to bring the approach closer.

Ranko explains that in the Western Balkans a lot of young people think that going to Western Europe and the European Union is better. He says, “there is a general feeling the European Union doesn't have any problems. The perception is that to get a job you need political connections, bribes or to be extra smart. But in principle is not true.” One of the drives for the project was to challenge this perception. In fact, employers said they were also having difficulties finding workers. Some consider that the younger generation these days is not motivated and that they have no staying power. So there is less investment in them. By using real young people from the film as examples, it helps groups see that issues and opportunities are real for them too.

Another challenge was that depending on where the delivery took place, the workshops completely changed. For example, in rural areas many young people experience family problems and want to leave the area. In these rural areas gender role conformity adds to the problem. He says, “Girls are expected not to leave their places of residence. They should get married…take care of kids, [and] older members of the family.” Ranko tells us about a group workshop in Rogatica (a small municipality in eastern Bosnia) where girls were asked what their career goals were. One girl said hers was to get married.

The project seems to have had significant impact so far in terms of a countrywide approach to information advice and guidance for school leavers. The shift of responsibility for career counselling from PES staff onto school psychologists or middle managers such pastoral leads, means school staff are now learning the methodology and delivering these projects themselves. The materials are now embedded in schools, although some of the older teachers are less amenable to change!

“We also implemented the mobile bureau. Public Employment Services provide their services in rural areas by going there, not pushing them to come into the cities. Reactions of it were different. Some of them were negative, you know, because they like to use a counselling day to come into the city and to meet people. And the reason for it is they have to go to the public employment services! While another case and I say, most of cases, appreciated it.”

This methodology can be implemented independently from any other activity, but it can also be easily integrated with existing practice. Another advantage is that the methodology is never implemented in the same way. The interests and circumstances of the participants leads discussion, and capacity is built in different ways.

Labour market circumstances are very dynamic. Ranko agrees there's more work to be done. What is the impact in terms of success rates, for example; how many students get into work and avoid becoming NEET, or how to integrate services provided in schools with those provided in public employment services after graduation.

He believes that the biggest advantage of the programme is that it supports disadvantaged people. It would be interesting to track their development once they leave school, through mentoring or in evaluating both individual progress and that of the project as a whole. As yet, there's no data around this project – but plenty of scope for future work. 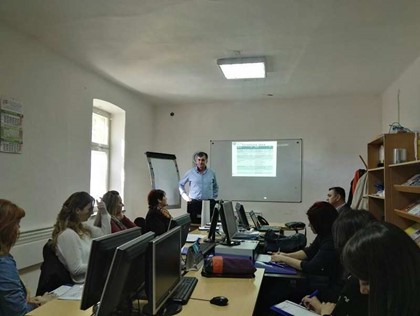