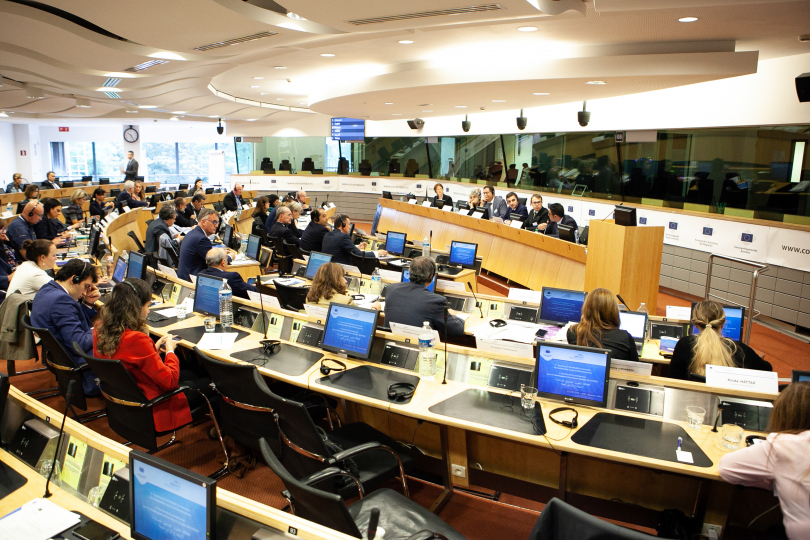 Where next for youth entrepreneurship in the Mediterranean region?

Youth entrepreneurship must be recognised as a key factor in economic development in the Mediterranean region and a means of improving wellbeing, preventing brain drain and tackling unemployment. This is the headline recommendation of a draft report of the Euro-Mediterranean Regional and Local Assembly (ARLEM) prepared by Domenico Gambarcorta, President of the Italian Province of Avellino.

With 60% of the population are under 30 years of age, and one of the highest youth unemployment rates in the world, providing young people with sustainable employment opportunities is a major challenge in the southern Mediterranean. Youth entrepreneurship is seen as vital to promote economic growth and employment and combat radicalisation linked to the economic and social exclusion of young people.

The draft report calls on central, regional and local governments, with the support of the EU and other donors, to boost entrepreneurship among young people through education and training and financial support.

The draft report was presented on 11 October in Brussels at a meeting of the Euro-Mediterranean Regional and Local Assembly (ARLEM), which brings together members of the European Union’s Committee for the Regions with counterparts from the Southern Mediterranean. While more needs to be done to support for young people’s start-ups, rapporteur Domenico Gambacorta argued that training programmes should also address business failure. Good practice exchange between countries on youth entrepreneurship promotion was one way to build know-how, he said.

In response, ETF expert Anthony Gribben stressed the importance of local experience in shaping national policies to support youth entrepreneurship and recommended that exchange of experience between local and regional authorities be based on pre-defined good practice criteria. He argued that the region’s entrepreneurship drive should include consideration of entrepreneurship as a key competence.

The final report will be considered for adoption at the next meeting of the Assembly in February 2019.

ETF partner country members of the Euro-Mediterranean Regional and Local Assembly are: