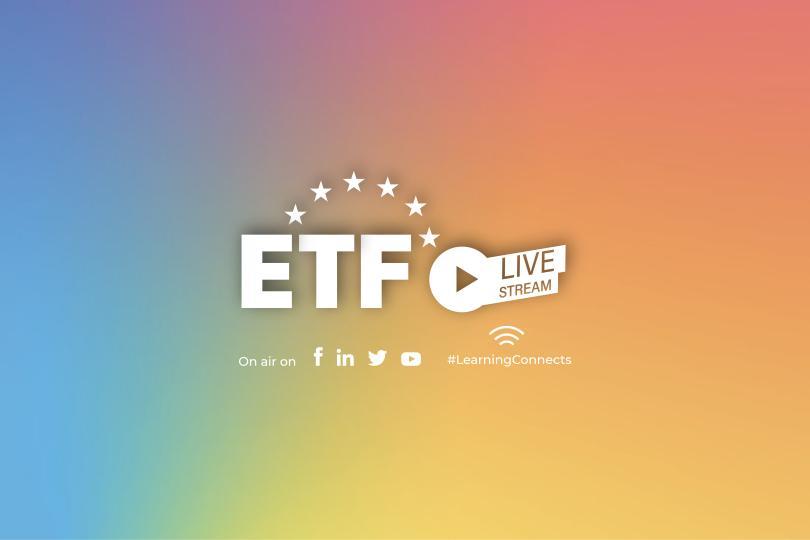 Tracer studies: strengthening the transition from school to work

In a world of changing priorities and worlds of work – and with a growing disconnect between education and training, and skills needs – tracer studies that track the transition of graduates into and through the labour market have never been more important.  The information gleaned can inform key policy changes as countries strive to strengthen their education systems and economies, said speakers at a European Training Foundation (ETF) webinar on 26 October 2022 titled 'From school to work: What do we know?'

Over the past decade, the ETF has helped partner countries to design and develop graduate tracer studies, and has encouraged collaboration and sharing of their design, deployment and results.  One key dimension is that a tracer system can create a platform for collaboration between main players across both the education and employment sectors, said speaker Branislav Ondrus.

'Not just state players and providers but also private players, students and parents and others. Creating spaces for partnerships in improving education and training is very important.'

During October, the ETF has focused its communication activities on data and the importance of using evidence to make meaningful reforms in education and training and the labour market. Knowing what data to collect, and how to collect it, is a big challenge.

Cristina Mereuta is an ETF Human Capital Development expert, working on improving the transition of young people from school to work through better monitoring approaches.  The ETF has supported the development, design, implementation and analysis of tracer studies in many countries, including Syria, Kyrgyzstan, Kosovo, North Macedonia and Palestine.

'Usually our role is to kickstart graduate surveys. We also help with capacity development.' The ETF has supported donors and actors, such as the European Commission, in designing tracer studies. 'So we play an advisory role as well as an implementing role.'

Several factors must be considered when deciding what kind of tracer system to establish and what research tools to use, said Galia Bozhanova, Team Leader at the EU4Youth IPA project in North Macedonia.

'The first, very important and maybe most difficult step is to convince politicians and experts at the system level to use tracing research tools, together with other instruments such as skills, employer and labour surveys. They provide additional information, and verification of findings. It is important that information is gathered based on voluntary principles. Tracer studies are quite reliable because there is a direct response from graduates,' she said.

The kind of research instruments used can make a difference. 'Whether it involves paperwork or face-to-face interviews or – in our case – an online platform.'  It is crucial to convince students to participate in graduate surveys.

'It is not only young people who should be attracted, but maybe also parents, teachers and interested parties such as youth or women’s organisations. It’s important to use teachers as a bridge to reach young people.'

Politicians would be wise to take tracer system results very seriously, said Branislav Ondrus, an employment specialist and former state secretary to the Minister of Labour in Slovakia. He currently works for the EU4Youth project in North Macedonia. When Slovakia began building a tracer system around six years ago, research calculated that out of some €‎4.5 billion state expenditure on education, €‎250 million was wasted on delivering skills and qualifications that were not needed.

'Many graduates were working in fields that had absolutely nothing to do with their training,' Ondrus said. 'I think there is a visible argument and feasible evidence that something is wrong in the education and training system, that its connection with labour market needs is not working. At the end of the day, as a society our finances should be used better.'

In Slovakia, the tracer system is a mirror for the entire system, as well as for particular schools and regions. A key point that a tracer system is in itself not enough to manage the education and training system. 'It is important to also analyse and forecast labour market skills needs.'

Mereuta highlighted the capacity to learn from sharing tracer studies – across countries or within countries among institutions and groups. Nearly 10 years ago, the ETF and the International Labour Organisation collaborated to establish approaches to tracer studies, and investigate instruments, pitfalls, bottlenecks, policies, usage and other issues.

One outcome is a guide to tracer studies that can help practitioners across the world.

'With this partnership we ensured that the experiences of more advanced countries in terms of capacities and resources are shared with developing and transition countries.'

Wrapping up the webinar, moderator Susan Howells pointed out that the EU has designated 2023 as the European Year of Skills. 'Across all labour markets we are experiencing a shortage in skills. So it is fundamentally important to make sure we get the right skills taught in our institutions.'

There is no value in having only one ad hoc intervention – there has to be a system, with implementation frequency – concluded Mereuta.

'I must underline the critical role of the EU and other donors in supporting the development of tracer systems, because they are expensive and complex. Public budgets are under pressure but we need to have continued support.'