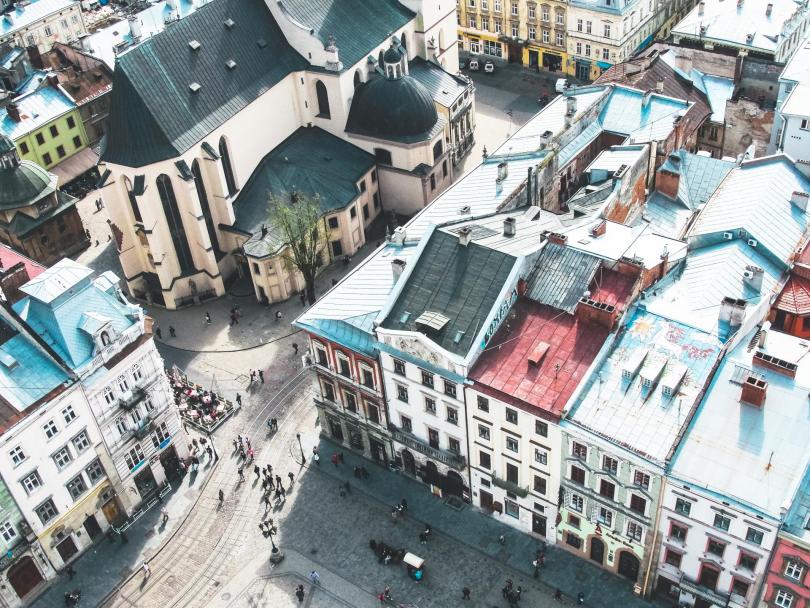 Ukrainian progress in the fifth round of the Torino Process - the European Training Foundation's analytical tool for supporting reform of vocational education and training (VET) provision - came under the spotlight Friday at a one-day conference in Lviv. Ukraine's Minister of Education and Science, Hanna Novosad chose the conference to announce the results of the EU4Skills competition that grants 40 million Euros to develop Centres of VET Excellence and infrastructure in seven pilot regions.

Improving VET was a priority for the Ukrainian government, Ms Novosad told the conference.

"We would like to have as many school leavers as possible opting for high quality VET in Ukraine. The current situation - in which over 75 percent of school leavers reject VET and opt for university degrees has a negative impact on our economy," she said.

The EU-funded grant for the development of Centres of Excellence reflects the government's commitment to increase levels of VET school graduation from 20 percent to 45 percent of the cohort in the coming years, with a broad promotional campaign that emphasises the benefits of skills training scheduled to roll out in 2020, the minister added.

Statistics show that Ukraine has a declining population down by three million from just over 45 million since 2013, and a drop in the percentage of 16-24 years from 16 percent to 13 percent of the population. Nevertheless, imbalances in the provision of qualified workers with skills that match labour market demand continue to be problematic for the economy.

Ivan Sobko, deputy head of the Lviv regional administration, highlighted that "investors come to the Lviv region and offer to invest and ask what pools of skilled labour we have; whether we can fulfil their needs. Often we cannot. That underlines the importance of skills training."

In an assessment of Ukraine's national 5th round Torino Process report, Timo Kuusela, an ETF specialist in VET policies and systems, noted that the "very rich" 177 page national report provided plenty of evidence of the wealth of human capital that exists in Ukraine.

Although the country has admirable rates of tertiary education graduation - over 60 percent compared with an EU average of 40 percent - the labour market suffered from a skills mismatch, with many graduates over qualified for the work they do.

University graduates still have a better chance to earn more than the national average, compared with VET school graduates, he added.

In detailed suggestions for improvement, Mr Kuusela highlighted streamlining the VET system to integrate general education and secondary VET and providing for a clearer pathway to pre-tertiary technical education - making it available only to those who had already completed secondary VET.

Qualifications more relevant to the labour market and engagement of employers in the National Qualifications framework, improved VET teacher training and enhancement of Lifelong Learning - where take up is at just 0.8 percent of the working age population, compared with an EU average of just under 12 percent, were other areas that deserve attention.

Petro Korzhevskyi, Deputy Minister of Education and Science, welcomed the suggestions, noting that they "require willingness, desire and action to take them on board".