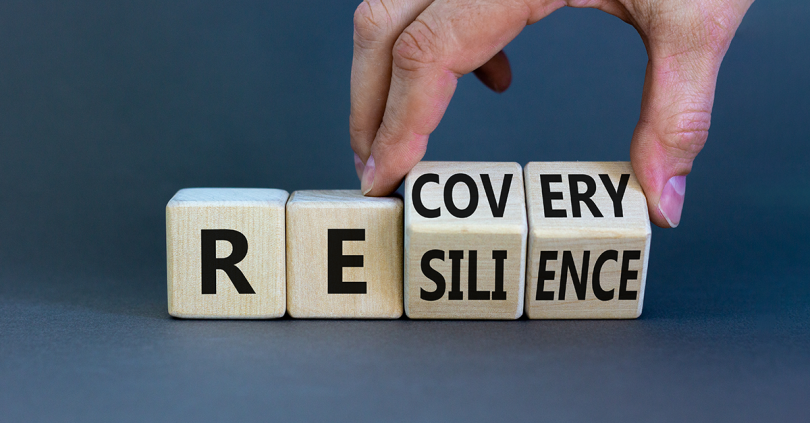 The European Union last night (Wednesday Dec 15 2021) reaffirmed its commitment to the countries of the Eastern Partnership at its 6th EaP Summit, held in Brussels.

In a joint declaration, the heads of the EU 27 member states and leaders of the five EaP countries, entitled “Recovery, resilience and reform” detailed their “strong commitment to our strategic, ambitious and forward-looking Eastern Partnership, which remains firmly based on common fundamental values, mutual interests and shared ownership, responsibility, inclusivity, differentiation and mutual accountability.”

The EaP sought to “foster stability, prosperity and mutual cooperation, and to advance our commitment to the necessary reforms and to address the global and regional challenges that we face for the benefit of all our citizens,” the declaration stated.

The ETF has long worked with the EAP countries to support the reform of education and training in the region. Its priorities include four of the five long-term objectives of EU-EaP policy beyond 2020:

The fifth EU objective is ensuring accountable institutions, the rule of law and security.

Talking about wider issues, President Michel said that there was, “a common ambition to address the digital agenda and climate change,” between the EU and EaP.

EU investment to support stability would continue, he added. “We want to be committed to the security of all these countries; you can only have prosperity when there is security.”

The EU’s commitment to the EaP countries is demonstrated by a range of existing plans and measures, the Council of Europe says.

These include an “ambitious €2.3 billion regional economic investment plan to support post-COVID-19 socio-economic recovery and strengthen longer-term resilience by accelerating the green and digital transformations. The impact of the plan should leverage up to an estimated €17 billion in further public and private investments.”

In economic terms, EU-EaP trade in 2020 exceeded €65 billion, which was up 22 percent over the past 10 years. The EU is the top trade partner for four of the five members of the EaP countries, and the EU has supported over 185, 000 small and medium sized enterprises in the EaP, creating or sustaining more than 1.65 million jobs.

The partnership has also opened up exchange opportunities to 80,000 young people, supported nearly half of all local authorities in EaP countries in committing to cutting CO2 emissions, and boosted relations between young people, local authorities, civil society organisations, the media, businesses and other stakeholders. Side events involving such actors have been running alongside the summit.