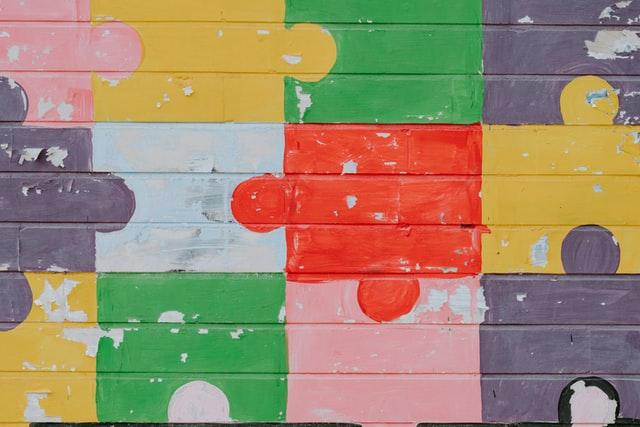 Mapping out ways to implement micro-credentials

Participants from 64 countries joined an ETF webinar on mapping out ways to implement micro-credentials, drawing from existing expertise in the EU, ETF partner countries and beyond.

The highly participatory workshop followed last year’s large ETF survey to develop a policy brief on micro-credentials and what needs to be done to make them a reality in a country context. It also coincided with the European Commission’s finalisation of its own micro-credentials guideline recommendations, which will be formally tabled on 16 June.

The representative of the European Commission's Directorate General of Employment, William O’Keefe, described the EC’s proposed legislation as “a launching pad, a starting point for discussion” of a phenomenon that had grown exponentially in influence since it first appeared as a Google term in 2013. “Of course, micro-credentials aren't a magical solution for the issues that we're facing when it comes to the upscaling and rescaling challenges, but they can — if they are used in this consistent and coherent way — play a part in enabling lifelong learning."

Where micro-credentials should be sited on the legislative spectrum was one of the recurrent themes in the ensuing discussions and online breakaway workshops. O’Keefe stressed that in formulating the EC’s position, the member states were adamant that the role of micro-credentials was “absolutely not to replace or disrupt existing systems or qualifications or seek to undermine those established traditional qualifications,” but rather to complement them.

The ETF’s Arjen Deij said that if micro-credentials were not to be stranded between “hype and hope”, the dirty word “regulation” would have to be addressed. Some institutions and countries would like to develop MCs but until they exist formally, simply aren’t allowed to do so. The regulatory challenge would be to avoid rigidity and barriers, so that we could still have innovation, “since MCs are developed from the bottom up”.

While a majority of participants supported legislation to underpin micro-credentials, there were substantial caveats. Anastasia Pouliou of Cedefop, the EU’s centre for the development of vocational training, said that the ETF’s survey of 2021 proved there was “a very thin balance between what we considered flexible and formalisation or over-regulation”. A balance had to be found between the trust and transparency element without compromising the flexibility of micro-credentials.

In his wrap-up of the trends that had emerged from the discussions, one major concern of the group was that any guidelines developed should ensure that micro-credentials were, first of all, relevant to users.

Secondly, since micro-credentials had been able to do things that more formalised systems hadn’t been able to do, any regulation should not limit innovation and responsiveness. “We have to figure out through the guidelines how to use this legislation as a framework for innovation.”

Other quick takeaways from the summary:

“We have recognition tools; we have transparency tools. It’s a matter of applying these to this new form of learning, rather than inventing from scratch.”

“Who is actually doing the recognising and evaluating micro-credentials and what's the purpose of it? For example, employers have different needs and criteria than educational institutions.”

“We need to make sure that we don't bog them down and bureaucracy when we're trying to help.”

“They should be an extension of our existing qualification and educational systems, not an entirely parallel system of education that doesn't interact with what we've got already.

“Large numbers of micro-credentials do not have strong assessments backing them up. Ensuring adequate assessment of learning outcomes, links, etc. is something that the guidelines should address.”

“The message I take at the moment is that if we’re going to address these in the guidelines, we have to be very clear as to their value to providers, etc.”

The ETF said, in closing, that draft outlines of the guidelines would be shared with participants over the coming month for comment and feedback.  The meeting was just the beginning of a process, a journey “to speak a common language about micro-credentials”.

A European approach to micro-credentials