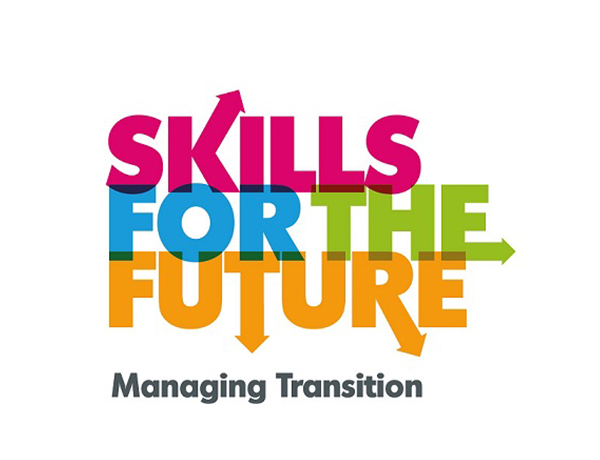 Future skills needs in a world of changes: a conference in Italy

A new perspective on skills

The two-day event ‘Skills for the Future: Managing Transition’ will be attended by representatives from business, economics, training providers and public bodies coming from 50 countries. Scheduled at Turin's beautiful 19th century former industrial facility – the OGR Torino, now converted into a visionary conference and exhibition centre – the event will shape the discussion on the future of skills and work from a new geographical perspective: the one of transition and developing countries in the EU neighbourhood.

Embracing change, preparing the next generations

The conference will open with a keynote speech by the ETF’s director, Cesare Onestini, followed by interventions by speakers that include Themis Christophidou, the director general of the European Commission's education, sport and culture directorate.
“The capacity of the European Union and its neighbouring countries to adapt education and training systems to changes will determine how well we are preparing the next generation to raise above the challenges of the present – harnessing their potential to contribute to inclusive growth and stability”, Cesare Onestini, the ETF's director says.
The conference will continue with a discussion by a panel of experts including Sangheon Lee, director for employment at the International Labour Organisation, Thomas Roca, economist and data strategist, Microsoft European and Government Affairs, and Shada Islam, director of Europe and geopolitics, Friends of Europe, on the ‘Impact of global trends on skills in economies and societies’.

From global trend to local solutions

Narrowing the focus, another panel debate will open up a discussion on the ‘Impact of global trends on developing and transition countries’ with contributions from among others, Mila Carovska, the labour minister of the former Yugoslav Republic of Macedonia and Barbara Rambousek, associate director, economic inclusion of the European Bank for Reconstruction and Development.

The 21 November morning discussion will be open to the press and public. The conference will later break out into parallel working groups for technical experts. On day two the ‘Future of education and training in the EU and beyond’ will be discussed in a plenary with speakers that will include UNESCO assistant director-general, Stefania Giannini. To conclude, participants will look at the practical details of how transition to future skills training can be achieved by those working in education and training.