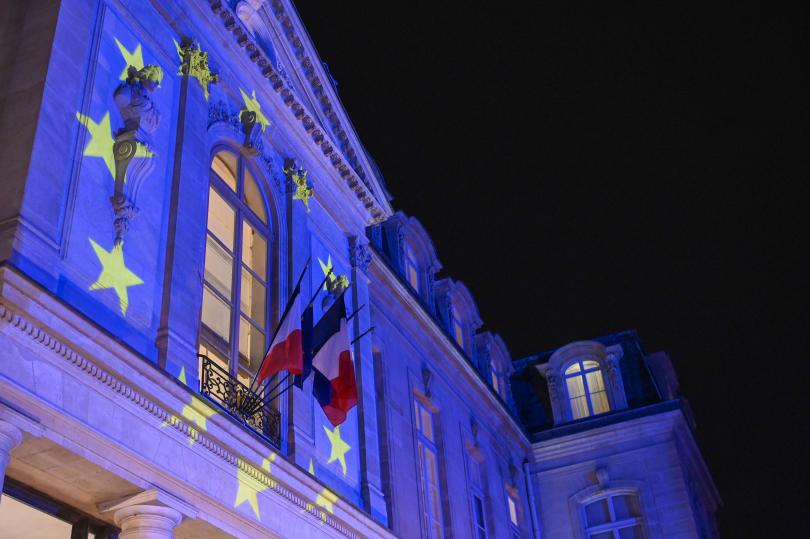 French presidency of the EU: what's in for employment and social policies

Under the title of "Recovery, Strength and a Sense of Belonging", France has assumed its duties as presidency of the Council of the European Union starting the 1st of January, 2022 until the 30th of June of 2022. The French presidency is being looked at as an opportunity to push for multiple initiatives of socio-economic reform, of which ones related to employment and labour occupies a considerable share.

In its roadmap for the 6-month long presidential term, France seems to have put a great deal of emphasis on the 2017 European Pillar of Social Rights in terms of formulating its anticipated social policy. The program announced by the French government includes starting the negotiations over introducing an adequate minimum wage in Europe, in addition to improving the conditions of those working through digital labour platforms. Issues like the impact of climate change on labor market transitions are also expected to be on the policy agenda of the council in the coming few months; a council meeting to discuss such a topic is scheduled already to take place mid-February in Bordeaux with another conference on social economy also to be hold, only a couple of days later, in Strasbourg.

With the scope to advance decent work and promote for labor inclusion, the French Presidency of the EU will hold a ministerial conference in early March to discuss how action can be taken to improve the social and economic participation of persons with disabilities as well as their access to rights.

Speaking of training and education, the program proposed by the French presidency includes the initiation of discussions on the European area for teachers’ training and career paths, with the aim of facilitating the mobility of teachers and supporting the European initiative of Erasmus Academies for Teachers. In the same regard, an event will also be organised in mid-January to celebrate 35 years of the Erasmus program highlighting the diversity of projects and people supported by Erasmus+ in France in the sectors of school education, vocational education and training, higher education, adult learning, youth and sports.

On a related note, the program does talk about "Green" and the importance of ensuring sustainability in all socioeconomic activities, which is also something ETF has long been promoting in its projects and initiatives. The concept of circular economy is also mentioned and is translated into a set of activities that promotes green industries and encourages migrating towards low carbon activities which comes in line with the recommendations of the European Economic and Social Committee.