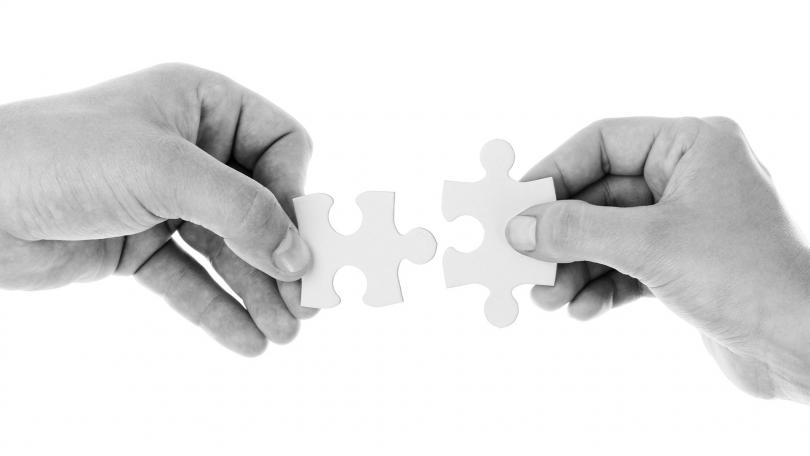 The ETF held an online event on “Skills Mismatch Measurement” on Thursday, bringing together top experts from the ETF, the EU, the ILO, the World Bank, Eurostat, the OECD and national statistics departments.

The three-hour session was attended by over 150 people from around the world, primarily from Europe and ETF partner countries in the EU neighbourhood and Central Asia.

The issue of skills mismatch has been a top agenda item for over a decade, and become more pressing in recent years as countries strive to balance education, training and skills development with the needs of economies in transition – from digitalisation and automation, to de-carbonising economies.

The skills mismatch is a priority of the EU Commission under the skills agenda, while the ETF has been working closely with the ILO, World Bank and OECD on the matter.

Cesare Onestini, Director of the ETF, said in his opening speech that “skills mismatch is a very used but misunderstood part of skills (development).” Evidence and methodology were key starting points for better understanding, with answers to be based not on just connecting the dots but about developing “disruptive policies that address the mismatch”.

More studies are needed to come up with targeted policy reforms that involve all the different participants, he said. “What is clear is that the skills mismatch is not just a reality, it is growing in many cases, and has a cost for individuals, economies and societies,” said Onestini.

Glenda Quintini, Senior Economist, Employment Labour and Social Affairs Directorate, at the OECD, highlighted some of the issues at play through a survey of 245,000 adults in 39 countries. The research showed that over one-third were mismatched by qualification, with an average of 21% over-qualified, and 13% under-qualified.

“It is interesting to see on average 40% are mismatched by field of study, which is very important when you look at the impact on labour market outcomes,” said Quintini.

The European Centre for the Development of Vocational Training (CEDEFOP) has worked on the skills mismatch of EU workers and companies for the last decade. Research showed that there is a 45% mismatch for EU workers, and a 76% skill shortage for EU firms. This has led to a 2% reduction in labour productivity in EU countries.

“A dynamic element is how skills mismatch can lead to skilled obsolescence, including automated jobs. Our survey highlights 16% technical skills displacement compared to six years ago because of the technological change in the work place. This means skills are likely to be outdated in the foreseeable future,” said Konstantinos Pouliakas, Expert, Department for skills and labour market, CEDEFOP.

Over-education, or over-skilling, was a common issue. Around 25% were over-educated in certain ETF partner countries, while around half were mismatched in most of the countries studied. The highest share of over-educated were in Turkey and Armenia, while in Tunisia, 45%, and in some Balkan countries, one-fourth.

Pouliakas said that the skills mismatch is multi-dimensional and needs to be considered carefully. “We should be focused on skills utilisation, and the over-skilling phenomena, which tends to be highly persistent. We need to be careful about what is transitory and more permanent. Measuring the skills mismatch is very difficult,” he said.

Pouliakas said approaches to solving the skills mismatch needs to be weighed against the apparent needs of businesses and workplace realities. “Employers very much emphasise skills shortages” while with “workers, you tend to get more evidence and people talking about how they invested in higher education yet don’t find jobs for their skills.”

He warned that while companies may complain about job candidates lacking the right skills, they do not always consider younger candidates may need more time to develop skills. Furthermore, poorly managed firms may have more turnover in staff, and less motivated employees. Employees at badly managed firms were also “less likely to have a collective bargaining process with workers and for what kind of training should be provided.”

A shortfall in training by EU firms, with only one in every two workers learning frequently, “is alarming,” said Pouliakas. “It shows the mismatch is also on the demand side.”

Only 20% of EU firms have the optimal bundles of job stability, autonomy, opportunities, employee voice, peer learning in place, and non- monetary and monetary incentives. “The companies that don’t strike a good balance in employment practices are also the ones that don’t facilitate continued learning, and tend to have poor company performance,” he said.

More data will be coming out of the second European skills and job survey, which was carried out this summer. CEDEFOP is to partner with the ETF to carry out a new survey in EU neighbouring countries. “There’s a lot of focus on digitalisation, how many workers are impacted, and how digitalisaton skills meets with the mismatch,” said Pouliakas.

Valentina Stoevska, Senior Statistician, Department of Statistics at the ILO, said that while there are many different types of skills available, there is no internally agreed classification of different skills types.

“This makes measurements more difficult, as there’s also different measurement approaches, and a variety of sources. And there’s a lack of good statistics,” she said.

Outside of the OECD countries, there has been less research on skills mismatch. Alexandria Valerio, Lead Education Specialist at the World Bank, said a particular problem was the number of children leaving school early without robust literacy skills.

She also noted another “worrisome statistic”, that the number of schooling years required to reach Level 2 literacy ranges from nine years in Armenia, Finland and Vietnam, to 16 years in Bolivia, Ghana and Kenya. “We can imagine that if it can be done in nine years in other countries it can be done, but it is not, so there are huge inefficiencies,” added Valerio.