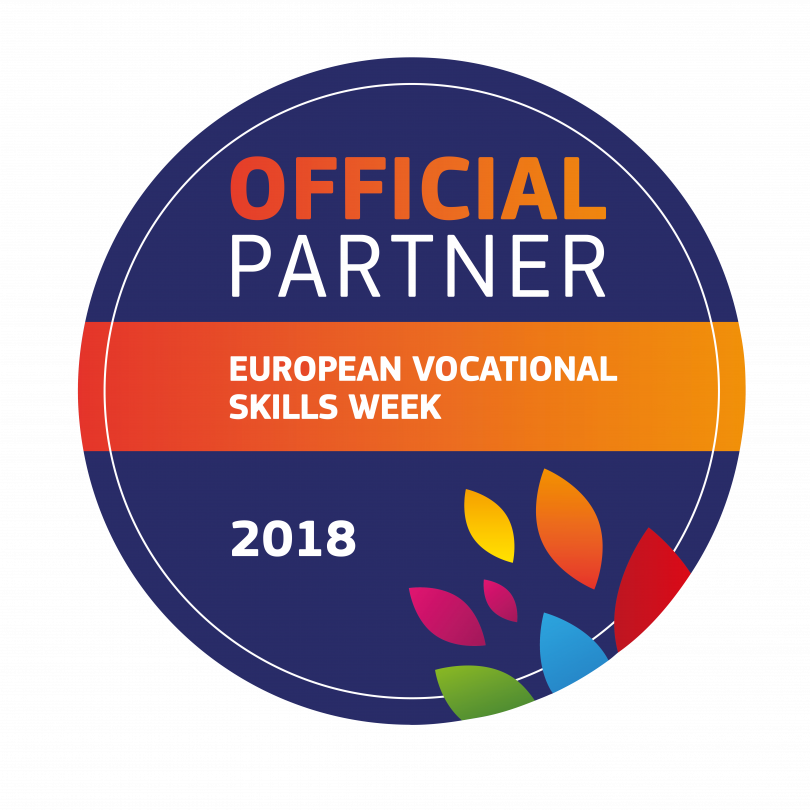 Vocational education: the future is on stage in EU neighbouring countries

10 Nov 2018
Check out events in November's EU Skills Week, when hundreds of events within member states

The third annual European Vocational Skills Week - which runs November 5-9, 2018 - is the cornerstone of a wide range of activities running throughout the autumn. There are already 540 registered events - hundreds of them in and around Vienna, this year's host city. The European Commission-backed initiative includes the European Training Foundation's major conference Skills for the Future: Managing Transition, scheduled to take place in Turin, November 21-22, 2018.

The need to raise awareness of the importance of skills training is key policy objective for the EU.

"Technology and globalisation are driving change all around us and challenge education systems to innovate and adapt," Cesare Onestini, director of the European Training Foundation says. "This is why as part of the EU Vocational Skills Week, we are encouraging events in all EU neighbourhood countries with a focus on promoting skills acquisition for people of all ages."

Skills Week in the EU neighbourhood

More than a dozen events in countries surrounding the EU have been tagged to the EU Skills Week throughout the autumn, with several during the week itself.

In Istanbul, an "ArtCraft Lifelong Learning" festival, organised by iSMEK, the Istanbul Metropolitan Vocational Education Centre, a major training provider known as the "biggest public university in the world". It was expecting 500,000 people - including tens of thousands of students, teachers and parents - to attend its event, running October 15-24.

Organiser Eren Gökçe told the ETF that, though the numbers were estimates, the organisations trains "approximately 350,000 students annually" and that more than 3,5 million graduates had been through its courses since it was established.

There are also two regional events in Perm and Samara, where Nestlé has factories.

An ETF workshop November 8 in Baku, Azerbaijan will look at EU support to VET modernisation in the country; 70 teachers and trainers from vocational schools are expected to attend and Margareta Nikolovska, who is the ETF's country desk manager for Ukraine and Azerbaijan is running the event.