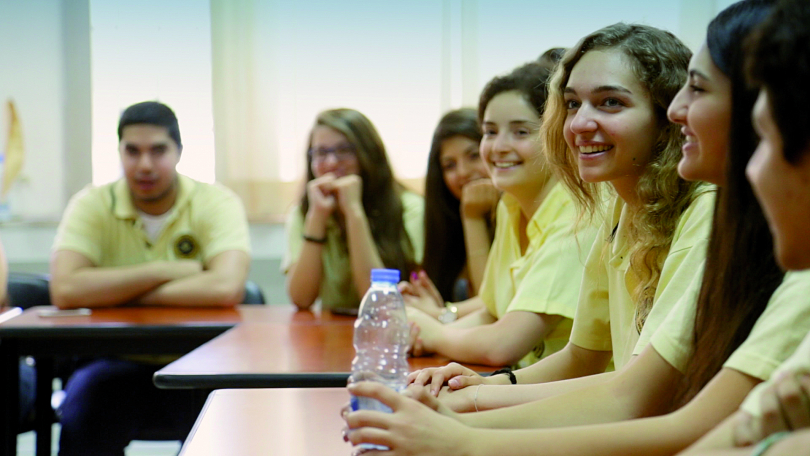 04 Jul 2017
The European Training Foundation (ETF) is organising a high-level workshop in Beirut on 4 July during which ETF labour market experts will present the findings of a research mapping skills policy and support measures in Lebanon.

The European Training Foundation (ETF) is organising a high-level workshop in Beirut on 4 July during which ETF labour market experts will present the findings of a research mapping skills policy and support measures in Lebanon.

The ETF research, the first of its kind, shows that a national mobility strategy would help Lebanon better utilise the skills of refugees, foreign workers, migrants, expatriates and returnees.

Building upon the inventory of Migrant Support Measures from the Employment and Skills Perspective (MISMES), the ETF research identifies 17 measures in Lebanon that aim to support labour mobility, job and skills matching for expatriates and returnees, potential emigrants, foreign migrants, asylum seekers and refugees.

The research identifies several good practices, but shows overall that the number of beneficiaries remain very limited because MISMES are not part of a national system and continue to be externally funded.

Overlap and duplication of services is also present. Being a country of departure as well as arrival as regards migration, Lebanon does not have a targeted strategy or policy framework.

According to the World Bank, in 2013 there were 810, 900 Lebanese living abroad, however more recent estimates by the General Directorate of Emigrants places that number as high as 10 million.

Lebanon is also an immigration destination for low-skilled workers from the Middle East, Asia and Africa, with an estimated 1.6 million foreign workers in the country, employed primarily in construction, agriculture and domestic work.

The country is also dealing with a massive influx of refugees, an estimated 1.6 million from Syria, which is putting increased pressure on the community of low skilled workforce.

The ETF report calls for a national migration policy to increase employability of Lebanese emigrant workers wishing to return to Lebanon, foreign immigrant workers, and refugees.

‘Investing in promoting the employability of emigrants can positively impact on the development of both receiving countries and Lebanon, with economic returns that can be potentially much higher than the initial investment,’ the report says. ‘In order to embed migration policy interventions into national policies a large policy dialogue on migration and mobilityshould be launched.’

The ETF is a specialised EU agency, working with 29 partner countries bordering Europe. The ETF works closely with EU Delegations, providing expertise and support in the area of skills, vocational education and training and human capital development.

For more information, access to the full report, or for interviews, please contact ETF Labour Market Specialist, Francesca Rosso on: +393 358 709 408 or email: Francesca.Rosso@etf.europa.eu