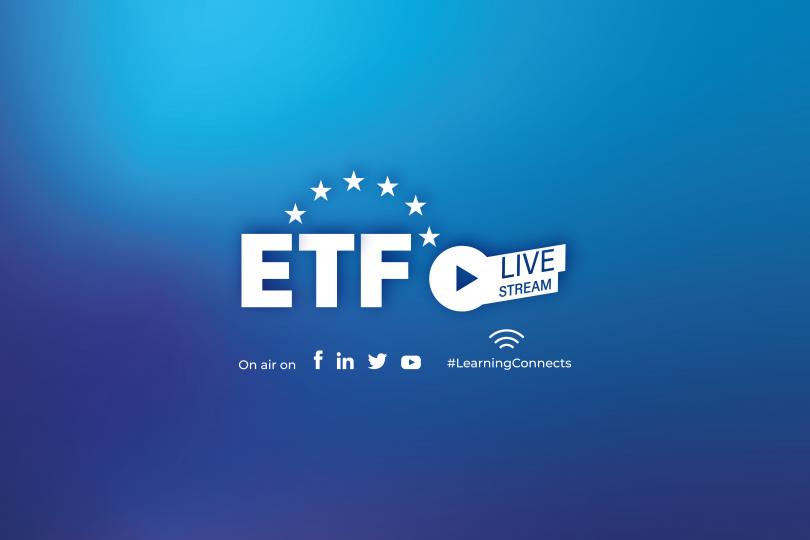 The green transition: the importance of both skills and belief

A worldwide green revolution is urgently needed because global warming is radically changing the earth’s climate, a live-stream video meeting heard on Thursday. “The most recent Intergovernmental Panel on Climate Change (IPCC) report, representing the views of hundreds of scientists, says that we must start to transition in the next three years as a matter of survival,” said Romain Boitard, Country work coordinator from the European Training Foundation’s (ETF’s) Policy Advice Unit.

The ETF-hosted event, “Human resources for the green transition: why it matters”,

“Change must happen in both our personal and professional lives,” Boitard continued. “We have to believe a better future is possible.”

The abilities required for this green transition are ‘not a thing’ per se, but for example, include digital skills and problem-solving.

If you look at Linked In, employers are not offering ‘green jobs’ but rather seeking a good understanding of sustainability in the financial, industrial and education sectors, Bidat explained.

“Adaptions in energy efficiency, green energy, sustainable fashion and agriculture are all necessary; whereas mining and all industries based on fossil fuels will either cease or be decreased,” Sudar said. “In this process some jobs will be lost, but many new ones will be created.”

Members of the audience then pushed the panel for specific examples of green jobs. “Sustainability managers, ecologists, wind energy experts, and sustainable transport professionals are all in high demand,” responded Sudar. “Demand for experts in sustainable fashion in the last five years has grown by 90%, and this is interesting for young people,” she continued. “We need to green industry, education, and production - and take care of our well-being - as they are all interconnected.”

There is some progress in the field of education, “but it needs a boost”, said Sudar. Boitard explained that the ETF is helping countries in the European neighbourhood to optimize their education and training systems. “The ETF has a ranking of these countries in order to establish a baseline for monitoring progress,” he said. Some countries are very advanced, “but in the automobile sector in Turkey, and the energy sector in Tunisia, for example, there is still a lot to do.”

Two specific areas that will be essential in the green transition will be soft skills and Science, Technology, Engineering and Mathematics (STEM). Regarding STEM, Boitard pointed out that “in Morocco’s agrifood sector there is less water because of the higher temperatures, and digital experts will be needed to operate the drones that check the fields, as well as specialists who manage irrigation,” he said.

STEM subjects have traditionally been seen as male-dominated, particularly in Southeast European universities, explained Sudar, but there are policies that are seeking to address this gender imbalance. “In mechanical engineering and sports, for example, [we hope that] rather than differences being exacerbated, the new initiatives will balance things out.”

“For the green transition to happen fast, women must be involved,” agreed Bidat.

The European Union is a leader in promoting green initiatives and consequently, in January 2022, the top 10 most sustainable firms in the world were from Europe, said Sudar. Bidat added that the Green Deal seeks a fair and just transition, so that “those in Europe’s outer regions and neighbouring countries do not get left behind.”

Reskilling and upskilling of workers need to be a focus in both the formal and informal education sector. Regarding the former, Boitard explained that a recent ETF study showed that in Eastern Europe, and to some extent in North Africa, young people were found to be dissatisfied about the lack of environmental education in schools. The positive side of that, he stressed, is that there is clearly a demand. Bidat cautioned however that “while youth may have increased awareness, this often does not transfer into collective action in civil society.”

One problem in creating a sustainable world is the lack of finance, and this issue is of particular concern in developing countries. The real question, however, should be “what is the cost of not doing anything?” argued Boitard. “At Cop 26 developing countries complained that rich countries do not contribute sufficiently… the whole world needs to be involved in a partnership,” he said.

It is always more costly to try to adapt, for example, a whole electricity network, than to employ the right methods from scratch, added Bidat. In this sense, developing countries have the opportunity to ‘leapfrog’ others. “[But] everyone on the planet needs to adopt this approach,” he concluded, “it is no longer an option.”

To watch the full conversation: